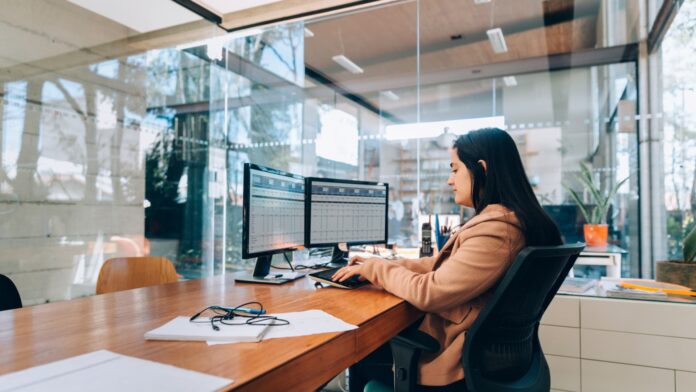 Business: Envestnet provides wealth management services and software to the investment community. It has an excellent product with 90% retention and secular tailwind. Envestnet was founded in 1999 by Jud Bergman and Bill Crager. Bergman was the company’s chairman and CEO from 1999 until October 2019, when he tragically died in a car accident. Bill Crager assumed the role of interim CEO and was appointed permanent CEO in March 2020.

Activist Comment: Impactive Capital is an activist hedge fund founded in 2018 by Lauren Taylor Wolfe and Christian Alejandro Asmar. Impactive Capital is an active ESG (AESG™) investor who started with a $250 million investment from CalSTRS and now has $2 billion at its disposal. In just three years they have made a name for themselves as AESG™ investors. Wolfe and Asmar realized there was an opportunity to leverage tools, particularly on the social and environmental side, to drive ROI. Impactive focuses on positive systemic change to build more competitive and sustainable businesses over the long term. Impactive will leverage all of the traditional operational, financial and strategic tools that activists use, while also implementing ESG changes they believe are material to the business and increase company profitability and shareholder value.

Impactive Capital has announced a 5.03% stake in ENV for investment purposes.

Impactive has been a shareholder since Q2 2021, when the company began investing for growth, sacrificing near-term profits, turning off short-term investors and creating a buying opportunity for funds like Impactive. The company spent $30 million more on new hires for forward-looking projects in 2021 than it previously announced, and that number has since increased to nearly $50 million.

There are three options here. First, the company’s growth plan can work out and lead to structurally stronger and more profitable growth. Crager has said that “2022 is a year of execution for us,” so we should soon know if his growth strategy is working.

Second, if growth fails to materialize, there’s an opportunity to cut costs significantly and improve operating margins. This company should follow the rule of 40 for software companies – its growth rate plus operating margins should be equal to or greater than 40. Revenue rose 19% last year, but operating margins were in the single digits. If growth stays at that level or slows down, the company can stop investing so much in growth, focus on efficiency, and achieve operating margins in the 20s.

Third, there is a strategic opportunity to create value. Envestnet has reportedly considered selling or spinning off its Yodlee business (which could be worth over $1 billion), or selling the entire company. In fact, in February 2022, it was reported that Envestnet hired a banker to explore a sale of the company in an auction targeted at private equity firms. Just this week it was reported that Advent International and Warburg Pincus were the last bidders.

Impactive always has an ESG thesis in its investments and looks for situations where these improvements can add value. This is a situation where ESG value creation and economic value creation are fully aligned. As ESG becomes an increasingly popular investment strategy, Envestnet has become more focused on helping its clients with ESG analysis and research and has developed impact products such as an Impact Overlay to help advisors invest more responsibly. This in turn will make Envestnet’s products and services more valuable and generate more revenue for them as their clients increase their wealth. As a company that has not historically focused on ESG and has had negative ESG attributes (staggered board of directors, no sustainability report, lawsuit for collecting user data without customer knowledge), the impetus for ESG products is likely to be economic rather than conscientious. But with Impactive, we would expect Envestnet to address these ESG deficiencies in due course.

Ken Squire is Founder and President of 13D Monitor, an institutional research service on shareholder activism, and Founder and Portfolio Manager of 13D Activist Fund, a mutual fund that invests in a portfolio of 13D activist assets.