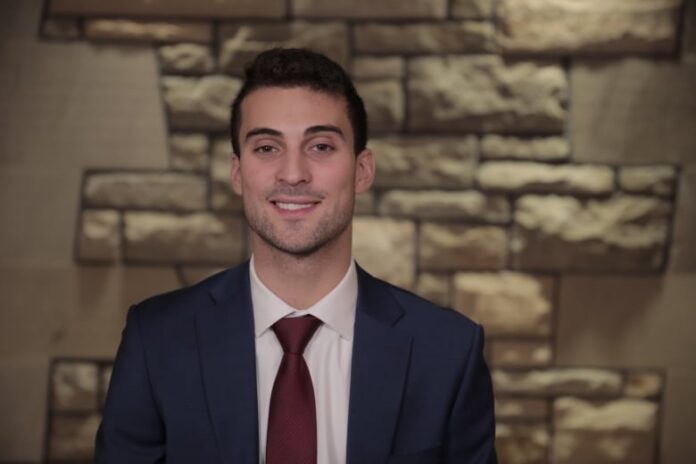 Two politicians are calling for Elections Canada to act quickly to possible voter misinformation after First Nations voters living in the Kenora reserve in northwestern Ontario struggled to cast their ballots on election day.

Eric Melillo, who was re-elected as Conservative MP for horseback riding on Monday, and Sol Mamakwa, the NDP MP for Kiiwetinoong horseback riding in northwestern Ontario, told CBC News they were concerned about reports of voter disenfranchisement in the country Region.

“We need to make sure everyone has the opportunity to vote, end of story, and Elections Canada needs to correct that,” Melillo said.

Eric Melillo, who was re-elected as Conservative MP for Kenora on Monday, calls for an investigation into voting problems in equestrianism. (CBC News)

The First Nations did not get universal suffrage until 1960, added Mamakwa, which is one of the reasons many First Nations do not trust the electoral process.

“We always encourage the First Nations to be part of this democratic process, but when there are obstacles it undermines democracy and undermines the right we have to choose.”

On Election Day, there were two main concerns about riding kenora:

Elections Canada told CBC News that they have welcomed voters in some communities to share their frustration and still gather information about what happened.

Questions about the lack of polling stations unanswered

Sol Mamakwa, one of only three Indigenous MPPs in Ontario, says Elections Canada must provide reasonable accommodation to all voters in the country, including the First Nations.

CBC News learned from the Canadian elections that leaders in Cat Lake, Poplar Hill, and Pikangikum had requested pre-polls in their First Nations over fears that many residents would be absent from the countryside on September 20 for participating in traditional hunting activities would. 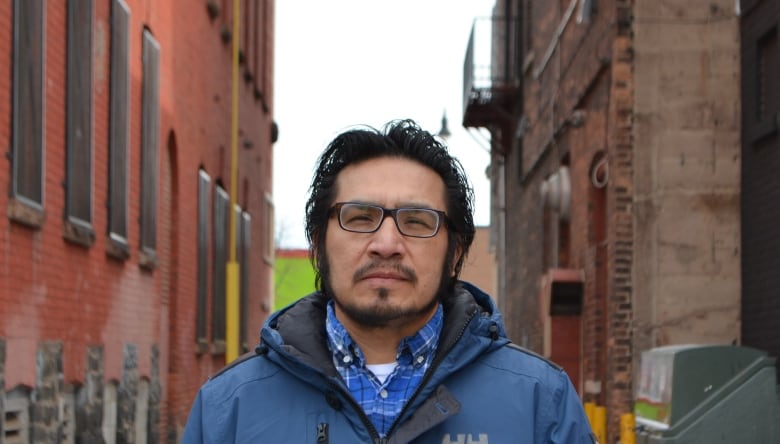 But according to Mamakwa, Elections Canada initially rejected this request from at least one First Nation.

“I recently learned with concern that Elections Canada had denied a request from Cat Lake First Nation to host a community pre-poll,” Mamakwa wrote in a letter to Stéphane Perrault, Canada’s main electoral office. That letter was dated September 3, more than two weeks before election day.

“As you know, the electoral hurdles for Fly-in First Nations are higher than anywhere else, and it is disappointing to learn that Cat Lake citizens will now face additional barriers,” it said Letter on.

We always encourage the First Nations people to be part of this democratic process, but when there are obstacles it just undermines democracy and the right we have to vote.– Sol Mamakwa, NDP MPP for Kiiwetinoong riding in Northern Ontario

Mamakwa said that after he wrote this letter calling on Elections Canada to uphold its “commitment to accessible elections for all Canadians” and to provide “alternative choices for First Nations with similar needs for housing,” he heard the federal election authority Application for pre-selection in the three First Nations accepted.

However, on polling day, First Nations leaders and residents used social media to express their shock at the fact that Canadian elections were holding community pre-polls, which meant they would not get a polling station on polling day.

A Pikangikum resident’s voter card shared on social media showed that a polling station was set up in the First Nation on September 20.

Elections Canada spokesman Réjean Grenier was asked late Monday if the three First Nations had been told they only had one day to vote and what information about the vote would be shared with First Nations residents.

He couldn’t answer these questions at the time.

An updated statement from Elections Canada sent to CBC News on Friday said they are still investigating the situation and “will report on our findings.”

Calls to Action from Elections Canada

Tania Cameron, who has spearheaded First Nations voter turnout efforts in Kenora for years, said she was “quite concerned” at the level of confusion and misinformation that was taking place during this year’s general election.

In 2015, Cameron led the non-partisan Rock the Indigenous Vote initiative to increase voter registration and has been working for the NDP since 2019 to support indigenous candidates across Canada. 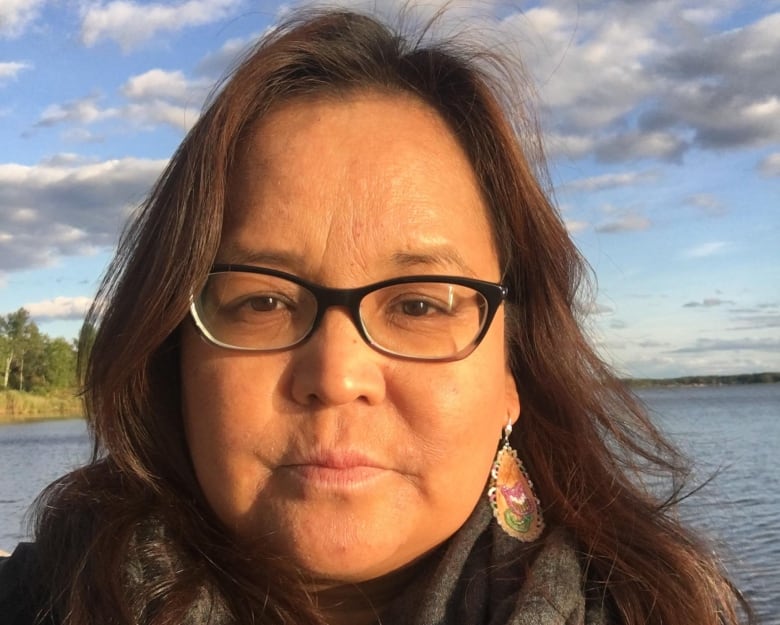 She told CBC News that she is collecting the names of people who could not vote and will write Elections Canada.

Some of the suggestions she makes to remove these stubborn obstacles include:

In a written statement, Elections Canada said it knew that Indigenous voters and people living on First Nation reservations “face unique barriers to voting” and “are committed to addressing those barriers”.

The statement added that they are engaging in a variety of efforts to reach out to indigenous communities, including providing community relations officers to work with local leaders, working with “national and regional indigenous organizations” and creating promotional campaigns and educational tools on how to do this Exchange of information on voter registration and voting options.