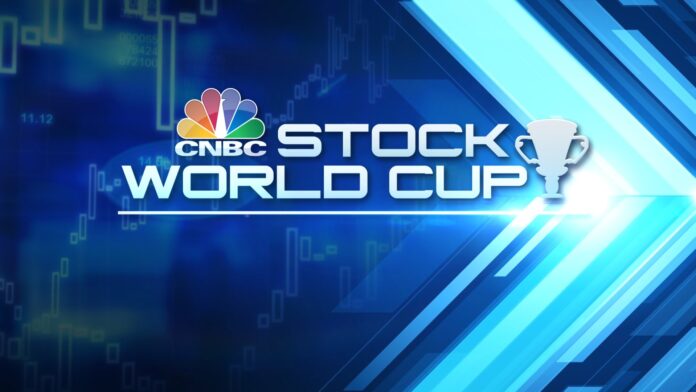 Out of Apple to Tencent, LVMH to BHP, Naspers to Netflix.

As the World Cup season kicks off, CNBC will take a look at some of the biggest companies in the world and pit them against each other in the inaugural CNBC Stock World Cup of 2022.

Starting with the initial phase on November 7th, we will ask experts from around the world to rank each encounter based on one key question: If you invest today, which of the two companies competing against each other will give you a higher total return over the next 12 months?