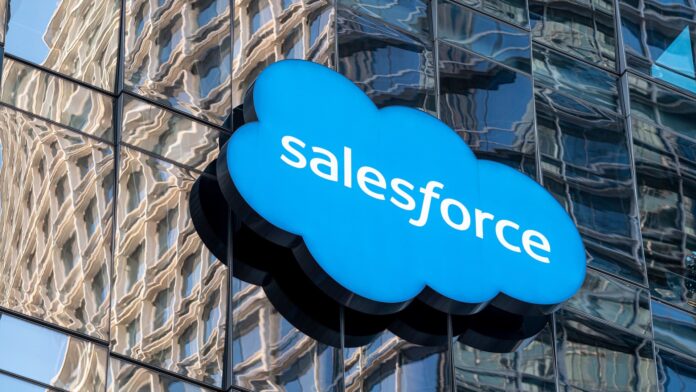 Signage on a Saleforce office building in San Francisco, California, on Tuesday, February 23, 2021.

Inclusive Capital has a stake in the CRM giant. It’s unclear what Ubben’s presence will mean for the cloud-based software company.

Salesforce has also attracted the interest of activist investor Elliott Management, who has made a multibillion-dollar investment, the Wall Street Journal reported late Sunday. In October, Starboard Value announced an undisclosed stake in Salesforce, saying the company is suffering from a valuation discount due to an “underperforming mix of growth and profitability.”

Salesforce is in the midst of restructuring amid growth slowdown and recession fears. Earlier this year, the company said it plans to cut jobs by 10%, or 700 employees, and close some offices.

The company had grown rapidly during the pandemic and in previous years as cloud adoption skyrocketed. It also completed major acquisitions like Slack and Tableau.

The company’s share price is up 17% this year but is down nearly 30% last year as of Monday’s close.

Clarification: Jeff Ubben had previously disclosed his involvement with Salesforce.