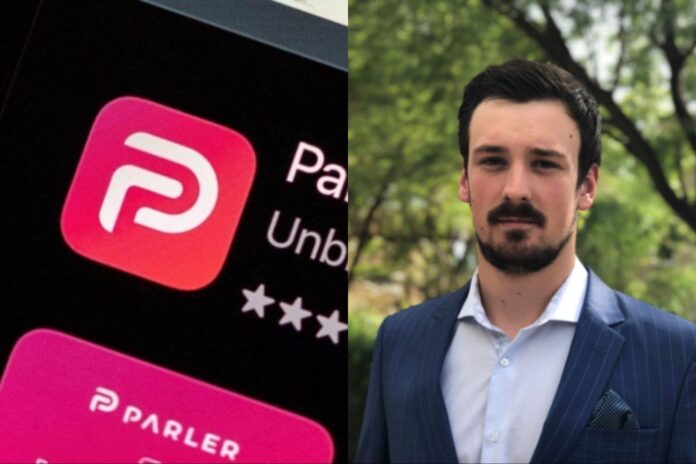 Parler is a social network that was targeted because it was accused of promoting hate speech when the attack on the capital took place.

Get inspiration from the business resources in our guide and help you meet your goals in 2021.

John Matze, CEO and co-founder of Parler, has been fired from his own company. Parler is a social network that was targeted because it was accused of promoting hate speech when the attack on the capital took place.

According to Reuters, the businessman confirmed via text message that his relationship with the platform had ended. Likewise, Matzes LinkedIn profile shows that his employment on the social network ended in January of this year.

The decision to remove him from the company was made by the company’s board of directors, Matze explained in a letter from Fox News. In the letter, the businessman also notes that in recent months he has encountered “constant opposition to the vision of his product, his firm belief in freedom of expression and his vision of how the platform should be managed”.

Parler was accused of promoting violence and hate speech when the capital was stormed to determine the status of the US elections. Because of this, it has been removed from application stores like Google Play and App Store. Likewise, Amazon has decided to discontinue support by suspending the service on its servers.