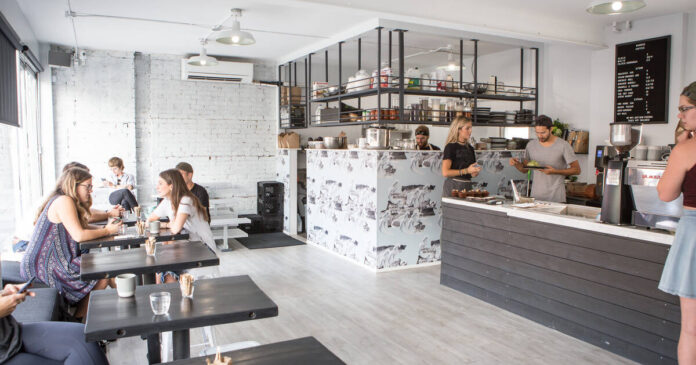 A Toronto restaurant and cafe known for serving up some of Toronto’s finest brunch fare has announced it will soon be permanently closing.

Baddies has been on a good run for six years and has even grown with an indie chain of donut shops and cafes called Cops since opening.

While it’s nice that we can still get our hands on fluffy mini cops donuts, the beautifully presented hot cakes and breakfast sandwiches on offer at Baddies will be gone forever and will definitely be missed.

“We have made the extremely difficult decision to permanently shut down Baddies,” read a final announcement posted on social media, “due to the ongoing realities and complexities” of the current situation after years of lockdown.

The announcement is signed by owner Alex White.

“Baddies started shortly after my dad died and it was a tribute to him and a dream we shared together,” he wrote. “I know he would be proud of this amazing place and what we have achieved over the past six years.”

They’ll focus on other projects, and the cops will run out of baddies in the evenings until further notice.