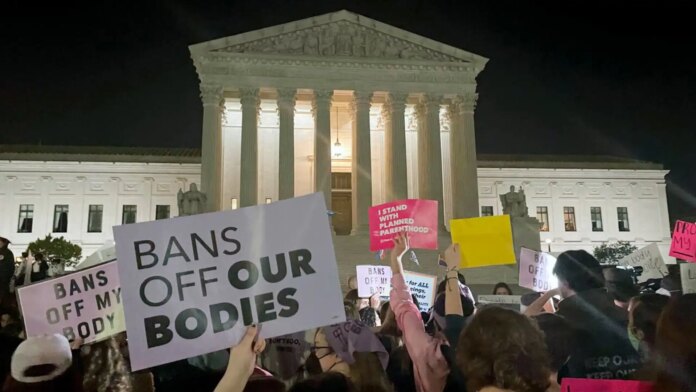 “Every woman in Canada has the right to a safe and legal abortion,” he tweeted Tuesday, a day after the document was first released by Politico.

And while Canada has no laws prohibiting women from having an abortion, it is not considered a constitutionally protected right under the Charter of Rights and Freedoms, as it has been in the US since the Supreme Court ruling in 1973.

“This is going too far,” said Bernard Dickens, professor emeritus of health care law and policy at the University of Toronto, of Trudeau’s use of the word “right.”

That’s because technically no supreme court in Canada has ever said in a majority decision that a woman has the constitutional right to an abortion, said Daphne Gilbert, a law professor at the University of Ottawa who specializes in criminal and constitutional law.

The abolition of Roe v. Wade would mean that Canada and the US would be superficially similar when it comes to abortion — in that neither country would have a Supreme Court case enshrining abortion rights.

Anti-abortion activists and abortion rights advocates took to the streets of Washington, DC after hearing that the US Supreme Court had ruled Roe v. Wade’s 1973 legalization of abortion. 2:41

But Gilbert said the jurisprudence on Canada’s charter cases has evolved “so much” over the years that if the abortion issue were to be taken up by the Supreme Court, “it would be impossible for me to imagine them saying that it is.” there is no right.” 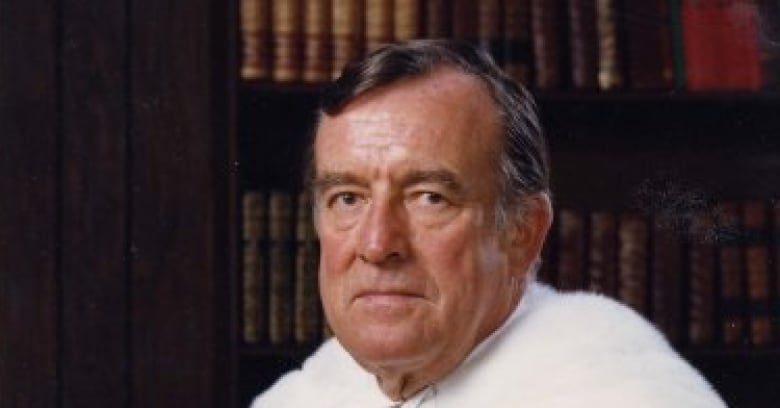 In the landmark R. vs. Morgentaler decision, Canada’s Supreme Court ruled that Section 251 of the Criminal Code was unjust and violated Section 7 of the Charter, which guarantees the right to life, liberty and security of person. The 5-2 decision was written by Chief Justice Brian Dickson. (Michael Bedford)

Canada’s own top abortion case is the landmark R. v. Morgentaler from 1988.

But this case was not about whether abortion should be a guaranteed right; it instead focused on a narrow aspect of the procedure – and that aspect was found unconstitutional.

At the time, Canada’s Penal Code banned women from having an abortion unless they could get the procedure approved by a medical committee.

“It was often quite a time-consuming process and also quite harrowing. Sometimes you were interviewed and asked why you had an abortion,” explained Roxanne Mykitiuk, professor of disability and bioethics law at York University’s Osgoode Hall.

The approval process was also patchy across the country at the time, Gilbert noted, with different approaches in different regions.

“You can criminalize a woman in Alberta and then voluntarily abort a woman in Toronto because she happens to live in Toronto,” she said.

In a 5-2 decision, authored by Chief Justice Brian Dickson, the court ruled that Section 251 of the Criminal Code was unfair and that it violated Section 7 of the Charter, which guarantees the right to life, liberty and security of person.

“Forcing a woman, by threat of criminal sanction, to carry a fetus to term unless she meets certain criteria unrelated to her own priorities and aspirations, is a profound encroachment on a woman’s body and thus a violation of the safety of the person,” Dickson wrote. 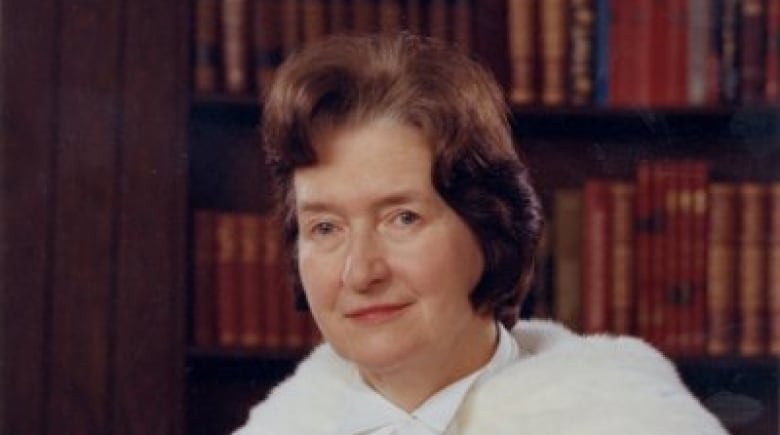 A simultaneous decision, authored by Justice Bertha Wilson, found that Section 7, along with other parts of the Charter of Rights and Freedoms, affirmed a woman’s right to an abortion. (Michael Bedford)

A simultaneous decision, authored by Justice Bertha Wilson – the only woman on the court – found that Section 7, along with other parts of the charter, affirmed a woman’s right to an abortion.

But the court as a whole did not rule on whether abortion should be a guaranteed right.

“It didn’t really create an abortion right,” said Bernard Dickens. “It just took away the punishment.”

But in his decision, Dickson left open the possibility that another type of law might stand up to a charter challenge, Gilbert said.

Brian Mulroney’s Progressive Conservative government introduced a pro-abortion bill that passed the House of Commons but was defeated in the Senate in 1991. Since then, no government has attempted to introduce similar legislation, meaning Canada has no laws regulating abortion.

So, in theory, a party could try to pass a new law restricting abortion.

The topic will certainly come up in the federal election campaign. Liberals pledge to protect abortion rights and accuse Conservatives of posing a threat, while Conservative leaders say the issue will not be revisited.

On Tuesday, for example, Candice Bergen, interim Conservative leader, declared that “access to abortion has not been restricted under Prime Minister Stephen Harper and the Conservative Party will not legislate or reopen the abortion debate.”

CLOCK | How changing US abortion laws could affect Canadians:

The impact of changing US abortion laws could affect Canada

But since 1988, subsequent court rulings that didn’t address the abortion issue have bolstered the idea that abortion is a guaranteed right, Gilbert said.

“Transfer it to abortion”

For example, she referred to the court’s decision on medically assisted dying: “You could almost transfer it to an abortion.”

“The things they talk about — the importance of decision-making, control, physical autonomy, your right to choose how you live your life — if it had been about abortion, it would have been exactly the same,” she said.

“So I think Section 7 has now progressed to a point where if it were presented to the court they would say yes there is a constitutional right to abortion. 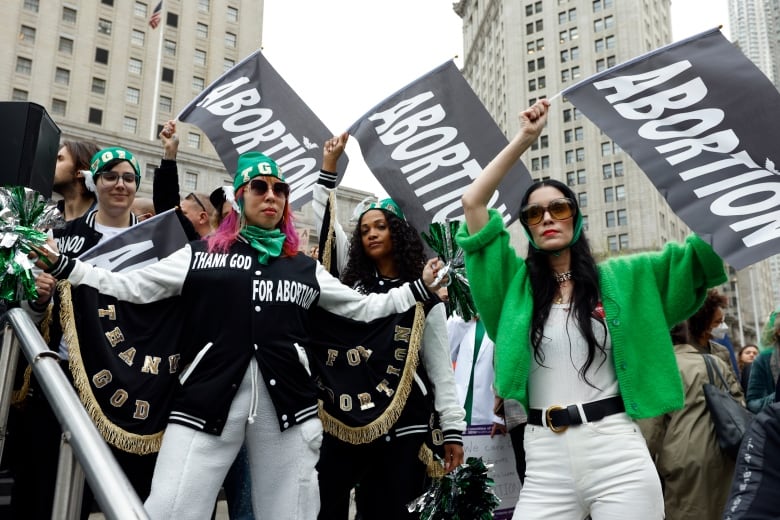 Protesters gather in New York on Tuesday, a day after a draft advisory opinion was leaked in support of abortion rights and suggested the US Supreme Court may be ready to hear the landmark case of Roe v. Wade of 1973, which legalized abortion in the United States. (Jason DeCrow/The Associated Press)

And any federal government that tries to regulate abortion through the penal code could face interference from the provinces, who could argue that it’s a health issue over which Ottawa has no jurisdiction.

And Dickens notes that before 1988, Canadian women living near the US border sometimes traveled to the States for abortions.

“It could be if the [U.S.] The Supreme Court is consolidating the draft ruling, there will be people coming to Canada from the US,” he said.

“Abortion is healthcare,” says the sexual health and rights expert

Access to abortion is a basic human right, said Meghan Doherty of Action Canada for Sexual Health and Rights. She raised the case of Roe v. Wade from 1973, in which legalizing abortion in the US would harm many people, she said. 5:24