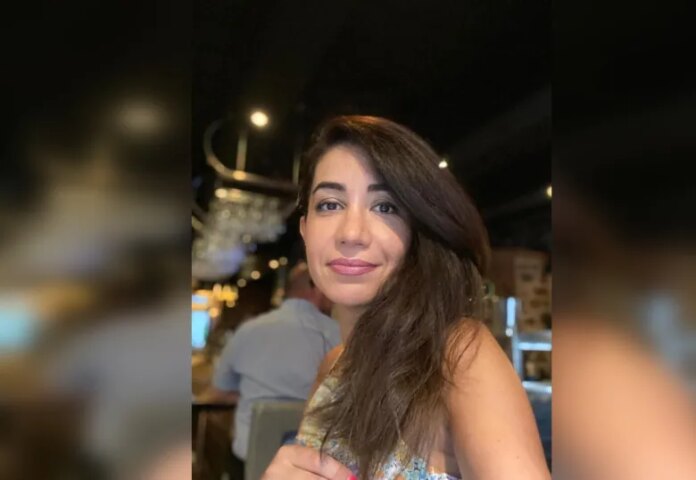 A Mississauga man has been arrested in connection with the alleged attack on Elnaz Hajtamiri, 37, a woman abducted from Wasaga Beach three months ago, and police have issued a Canada-wide arrest warrant for a second man.

York Regional Police said Riyasat Singh, 23, was arrested on Wednesday and charged with attempted murder, attempted kidnapping, possession of criminally-obtained property valued at over $5,000 and mischief under $5,000.

Police are now looking for another 23-year-old, Harshdeep Binner of Brampton.

Hajtamiri, also surnamed Tamiri, was kidnapped on the evening of January 12 when three men in what appeared to be police gear broke into a home on Trailwood Place.

Police said earlier this week they linked the kidnapping to another incident, in which Hajtamiri was attacked with a frying pan in Richmond Hill last December, and said they believe the same people were involved in either kidnapping or could identify those responsible.

Hajtamiri remains missing and York Regional Police are working with Ontario Provincial Police to locate her.

Thursday’s arrests are related to the alleged attack in December. Police have not named any other suspects in connection with the kidnapping.

According to Ontario Provincial Police, Elnaz Hajtamiri, 37, was abducted from a home on January 12 by three men in what appeared to be police gear. (Submitted by Hajtamiri family)

On December 21, police said they had been called about an attack in an underground car park on King William Crescent in Richmond Hill. There Hajtamiri is said to have been hit with a frying pan.

A witness interrupted the incident and the suspects fled in a vehicle, police say.

Hajtamiri was taken to the hospital and was being treated for non-life threatening injuries at the time.

Police later found the suspect vehicle they say was stolen in Toronto.

Anyone with information on Binner’s whereabouts or the investigation is asked to contact York Regional Police.

In a video statement from Iran this week, Hajtamiri’s mother told Ontario provincial police she didn’t know if her daughter was alive or not.

“I’m asking you, as a mother, to guide us and tell us everything you know,” she said. “Please, I’m asking you to help us. We live a desperate life.