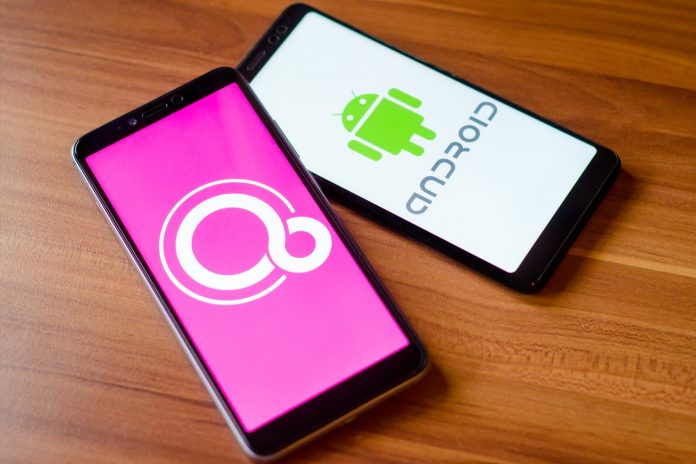 The tech giant has been developing Fuchsia for four years and is now looking for new ideas to make it work.

Four years ago, Google introduced Fuchsia, a unique operating system that unifies Android and Chrome OS. The company didn’t reveal much about it, but is now opening it publicly to the developer community to help create it.

Google’s idea is that Fuchsia is open source for outside contributors. That said, any developer can read the documentation and scan the problem tracker, sign up for a mailing list, work on supported devices or configure an emulator, and stay up to date on the project roadmap.

They will also be modifying the org chart so that strategic decisions aren’t entirely dependent on them, the company announced. However, they make it clear that the tech giant will continue to take command.

“Google is steering the direction of Fucsia and making platform decisions,” the statement said. All code submitted is owned by Google, although Google makes it publicly available under a BSD-like license.

Now developers can download the Fuchsia source code from the official website, as well as the tools and emulator to make it work locally.

According to Google, Fuchsia can run on any device with collaborative software development and only one app store. While it will be “safe, upgradeable, inclusive and pragmatic”, it is not intended to be a replacement for Android or Chrome OS, but rather to unify them.