The Prime Minister’s Ray Hadley of 2 GB said he believed vaccinations could start “a little earlier” than planned in March. 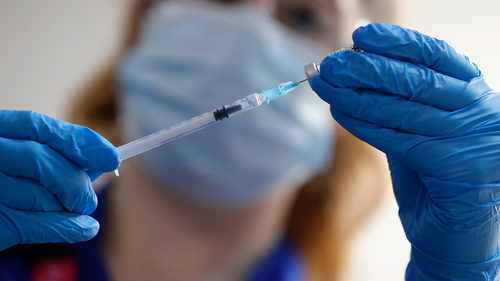 However, March remains the officially planned start time for the time being.

The comments come after Health Secretary Greg Hunt said last week that Australia was “premature” on its five-step vaccination schedule and the first vaccine is expected to be approved for use in late January.

Healthcare and elderly care workers, as well as the elderly, are expected to be the first to receive the sting with the full roll-out, which is expected to take around 12 months.