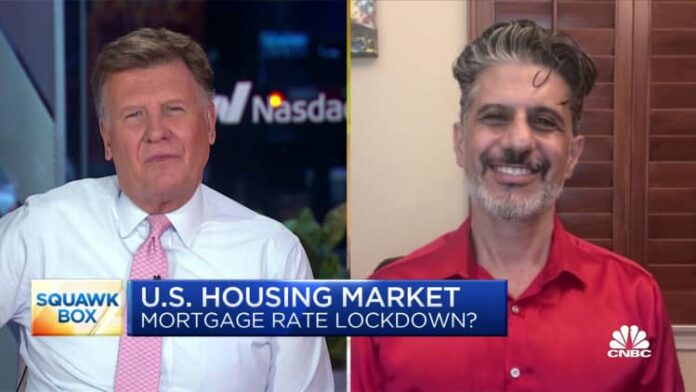 Single-family home rents in July were up 12.6% from the same month last year, but earnings continue to decline from April’s record high, according to a new report from CoreLogic.

Most major metropolitan areas are experiencing the same slowdown, even in the Sunbelt, where rents have risen the most in the early years of the pandemic.

Miami continues to see the biggest gains, with rents up nearly 31% year over year, but that’s actually down from March’s 41% growth. Rents in Phoenix rose 12.2% in July but declined from an 18% gain in March.

Rents rose in warmer places in large part due to telecommuters relocating during the pandemic. They also chose single-family homes over apartments because they wanted more space. This demand led to rent increases and hit affordability hard. With inflation now taking a bigger bite out of consumers’ wallets, demand for these high-priced rental properties is falling and landlords are losing pricing power.

“July was the third month of slower annual growth in single-family home rents,” said Molly Boesel, chief economist at CoreLogic. “However, higher interest rates this year have increased monthly mortgage payments on new loans and prospective homebuyers may choose to continue renting rather than buying, helping to keep price increases in check.”

Rental growth has picked up somewhat in some large Northeast markets such as Philadelphia, New York City and Washington, DC. The return to work for government employees in DC and tech and finance employees in New York is fueling some of that.

While Miami and Atlanta are seeing the largest rent increases, St. Louis and Honolulu are seeing the smallest. However, vacancy rates remain extremely low in most major markets as demand exceeds supply.