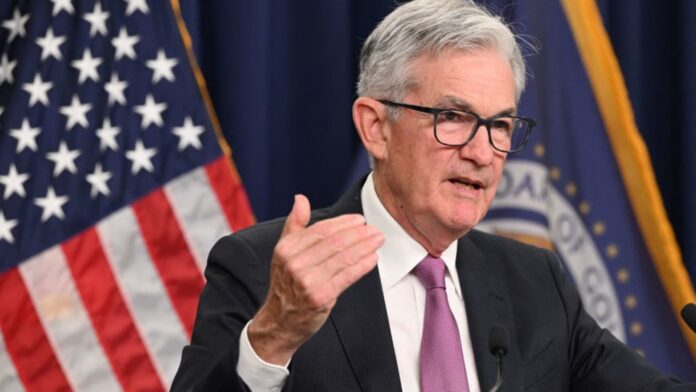 The Federal Reserve will hike interest rates up to 4.6% in 2023 before the central bank ends its fight against rising inflation, according to its median forecast released on Wednesday.

The Fed raised interest rates by another three-quarters of a percentage point on Wednesday to a range of 3% to 3.25%, the highest level since early 2008.

The median forecast also showed that central bank officials expect to hike rates to 4.4% by the end of 2022. With only two policy meetings left in the calendar year, chances are the central bank could deliver another 75 basis point rate hike before year-end.

The so-called dot plot, which the Fed uses to signal its outlook for the rate path, showed that six of the 19 “dots” would push rates even higher next year, to a range of 4.75% to 5 %.

Here are the Fed’s latest targets:

The string of large rate hikes is expected to slow the economy. The Fed’s summary of economic forecasts showed that the unemployment rate will rise to 4.4% by next year from the current 3.7%. Meanwhile, GDP growth is forecast to slow to just 0.2% in 2022.

With the aggressive tightening, headline inflation, as measured by the Fed’s preferred consumer spending index, is expected to fall to 5.4% this year. The figure was 6.3% in August. Fed officials expect inflation to eventually fall back to the Fed’s 2% target by 2025.