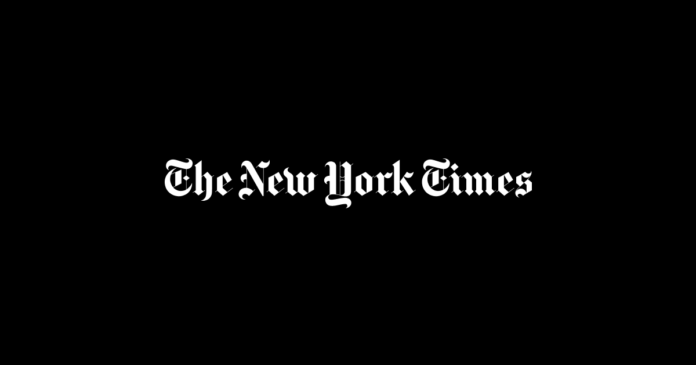 The mortgage refinancing boom is ending and household debt is rising as consumers weather the worst economic shock of the pandemic.

Mortgage originations in the first quarter of 2022 fell sharply from their peak in 2021, according to a quarterly report on household debt released by the Federal Reserve Bank of New York on Tuesday.

Last year’s surge was fueled by homeowner refinancing chasing exceptionally low interest rates; As interest rates have risen, demand has cooled. But the total amount of mortgage debt for new purchases is generally increasing as rising home prices force buyers to borrow more for their homes.

Consumers are comfortably managing their bills and the deepest distress signals are hovering at historically low levels, the report said. Around 6 percent of consumers have an account in collections listed on their credit reports, well below the double-digit rates that were common after the Great Recession.

Credit card balances declined $15 billion sequentially — a typical seasonal decline following year-end holiday spending — but were $71 billion higher than a year earlier as consumer spending remained strong. And lenders want more: The total amount of credit Americans have on their cards rose to $4.12 trillion last quarter, up almost 6 percent from before the pandemic.

American Express announced last month that spending on its cards hit a record in March, largely due to pent-up demand for business and leisure travel. Banks eased standards for card and auto loans in the first quarter of the year and reported stronger consumer demand for credit, according to a Federal Reserve survey released Monday.