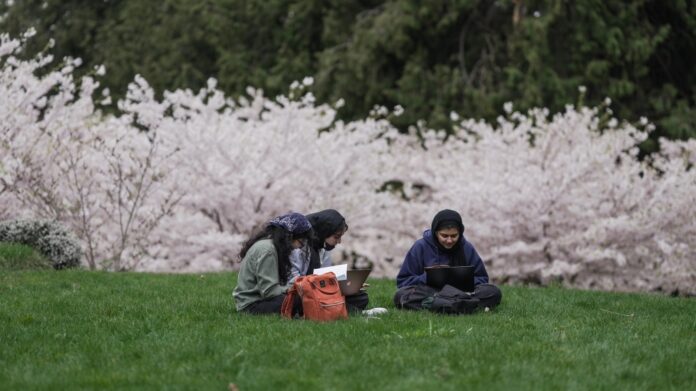 If you are a student looking to study at one of Canada’s top universities, a new ranking may help you choose.

The newly released list of the top global universities (2022-23), compiled by US News, reveals Canada’s top 37 universities, including the University of Toronto, which placed them at the top of the list.

The universities were ranked and rated based on their research performance and ratings from members of the academic community around the world and in North America, according to US News.

Thirteen indicators were involved in compiling the list, including:

– Number of publications that belong to the 10 percent most cited;

– international cooperation – related to the country; and

The University of Alberta came in at #4 on the list, followed by McMaster University and l’Universite de Montreal at #5 and #6, respectively.

Here’s how the remaining Canadian universities rank, according to US News:

Coverage for this story was paid for by the Meta-funded Afghan Journalists-in-Residence project.