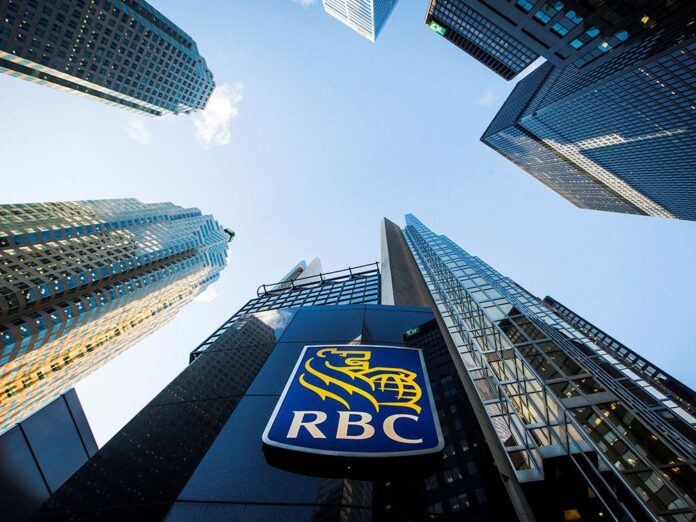 Toronto-Dominion Bank, Royal Bank of Canada, Canadian Imperial Bank of Commerce, Scotiabank, Bank of Montreal and National Bank of Canada all had interest rates at 4.70 percent prior to the announcement.

The new interest rates will come into effect on Thursday. The rise in interest rates at Canadian banks indicates a higher starting point for lenders’ loan calculations.

Stephen Brown, senior Canada economist at Capital Economics, said large lenders adjusting the bank’s policy rate by raising their policy rates would mean an immediate increase in the cost of borrowing for many Canadians.

He said the increase in interest payments accounts for about 0.5 percent of household income nationally, but the cost is heavily biased toward those with adjustable-rate mortgages because the increase will take a much larger chunk of their income.